Get fresh music recommendations delivered to your inbox every Friday.

From Fear to Oblivion

by As I Destruct 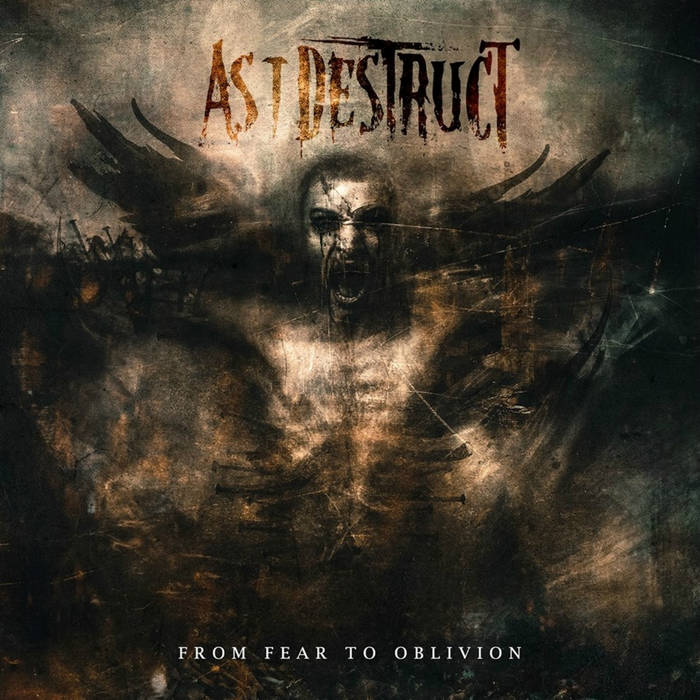 Entitled “From Fear to Oblivion” the ten track debut album serves as a testament to a band that is pushing the envelope with its song writing and musicianship.Combining haunting melodies, crushing grooves and a monstrous production to create a unique blend of metal that is driven in equal measures by unbridled aggression, song craft and technical proficiency.

As I Destruct Logo, Artwork and Layout courtesy of Bahrul Martadiansyah Hadi of Abomination Imagery (www.abominationimagery.com)

As I Destruct SA, Australia

As I Destruct is a five-piece band from Adelaide South Australia, established in 2017. The outfit has continued pushing the envelope of their musicianship by combining haunting melodies, crushing grooves and the unmistakable growl of Luke Dietrich to create a unique blend of metal that is driven in equal measures by unbridled aggression,song craft and technical prowess. ... more

Bandcamp Daily  your guide to the world of Bandcamp

Nightmares on Wax and Bremer McCoy stop by with their sublime new LPs.